Welcome to join us afterwards at Muskedunder from 19:00

In the ceramic sculptures artist Bjørn Mortensen has worked on in recent years, he has often returned to overloading an object with potential functions. He has made sculptures that could serve as both a container, birdhouse, incense holder, fountain, flower pot and garden fireplace at the same time. These manifold functions have nevertheless only marked a potential within the objects. In the works for this exhibition, his aim has been to activate all the potentials at the same time. Using the title Feeding Fetish, Mortensen both hints at how these works may function, but also at how he himself has worked when creating them, "feeding" them with new layers, objects and functions.

The title Feeding Fetish also loosely refers to Finish Fetish, perhaps the least respected direction within minimalism. Imagine abstract or geometric shapes in bright colours with a glossy, smooth surface. Visually, these works seem far from Mortensen's sculptures, but they share a formal unification – ​​they are works that do not rely on contrast and negation to achieve balance or harmony in line with "good taste". On the contrary, Mortensen shoves more and more of the same into the object.

The works in Feeding Fetish are developed by pushing a strategy, concept or impulse to exhaustion. Mortensen imagines that encountering the works is like trying to enter into dialogue with an extroverted person who embarks on a long monologue. It is not a question of exchange, but rather of exhaustion; it is about both squeezing in and emptying out all the potential in the work.

The drawings in the exhibition spring from the artist's interest in a specific form of obscene, often sexually charged, comics that were published in local variations in most Western countries in the 1980s and 90s: Python in Norway and Sweden, Myrkky in Finland, but perhaps best known internationally (though less explicit than the Nordic comics): MAD. Mortensen imagines these magazines as signs of an urge, an impulse, something overflowing from the collective subconscious.

Bjørn Mortensen lives and works in Bergen. He is educated at Central Saint Martins in London and the Bergen Academy of Art and Design. Recent exhibitions are Skulpturpark Bergenhus fortress, Hordaland kunstsenter, Trompe l'oeil Gyldenpris Kunsthall and the group exhibition Seid at Knipsu in Bergen. He has exhibited at, among others, Kunsthall Oslo, Kunstnerforbundet, KODE, Akershus Arts Center, Entree, Hordaland kunstsenter, and Norwegian Sculpture Biennal, Vigeland Museum. For 2017, Mortensen was nominated for Sparebankstiftelsen DNB's artist grant. His works are included in the collections of, among others, the National Museum in Oslo and KODE Bergen. Mortensen runs the publishing house Apis Press together with the artist Mathijs van Geest. 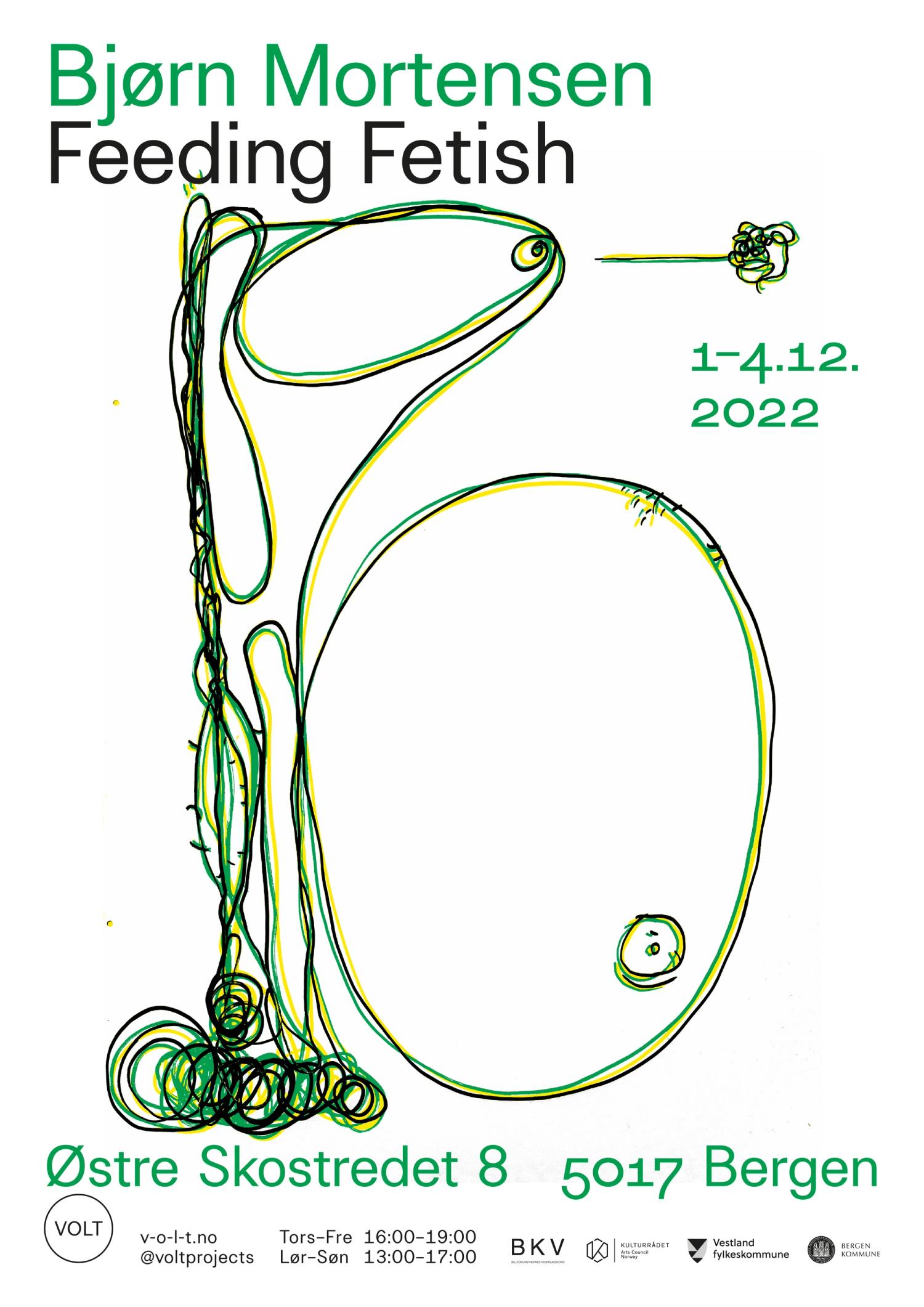