The nineteenth century—the period in between the French revolution and World War I—is a particularly rich period in the history of philosophy. In the long nineteenth century, we find philosophers such as Kant, Hegel, Kierkegaard, Schopenhauer, Marx, and Nietzsche—and texts that, for many of us, give rise to a life-long interest in philosophy. But where are the women in this story? Traditional histories of philosophy have systematically overlooked the contributions of women philosophers. It is high time we return to these works and give credit where credit is due.

In the nineteenth century—spanning movements from romanticism and idealism to phenomenology—women contribute to virtually every branch of philosophy: aesthetics, epistemology, ethics, philosophy of nature, feminism, and so on. However, if we were to look for a shared commitment that unify these contributions, it would be this: social and political philosophy. Each in their own way, women philosophers in this period all insist that philosophy neither can nor should be understood as detached from a deeper social and political engagement.

Kristin Gjesdal is professor of philosophy at Temple University in Philadelphia. Her scholarship covers philosophy of hermeneutics, philosophy of art, phenomenology, and modern European philosophy. With Dalia Nassar, she is the editor of the recently published Women Philosohers in the Long Nineteenth Century: The German Tradition and the forthcoming Oxford Handbook of Women Philosophers in the Nineteenth Century: The German Tradition (both with Oxford UP). She is the author of three monographs (with Cambridge and Oxford University Presses) and the editor and co-editor of eight volumes in her areas of research. 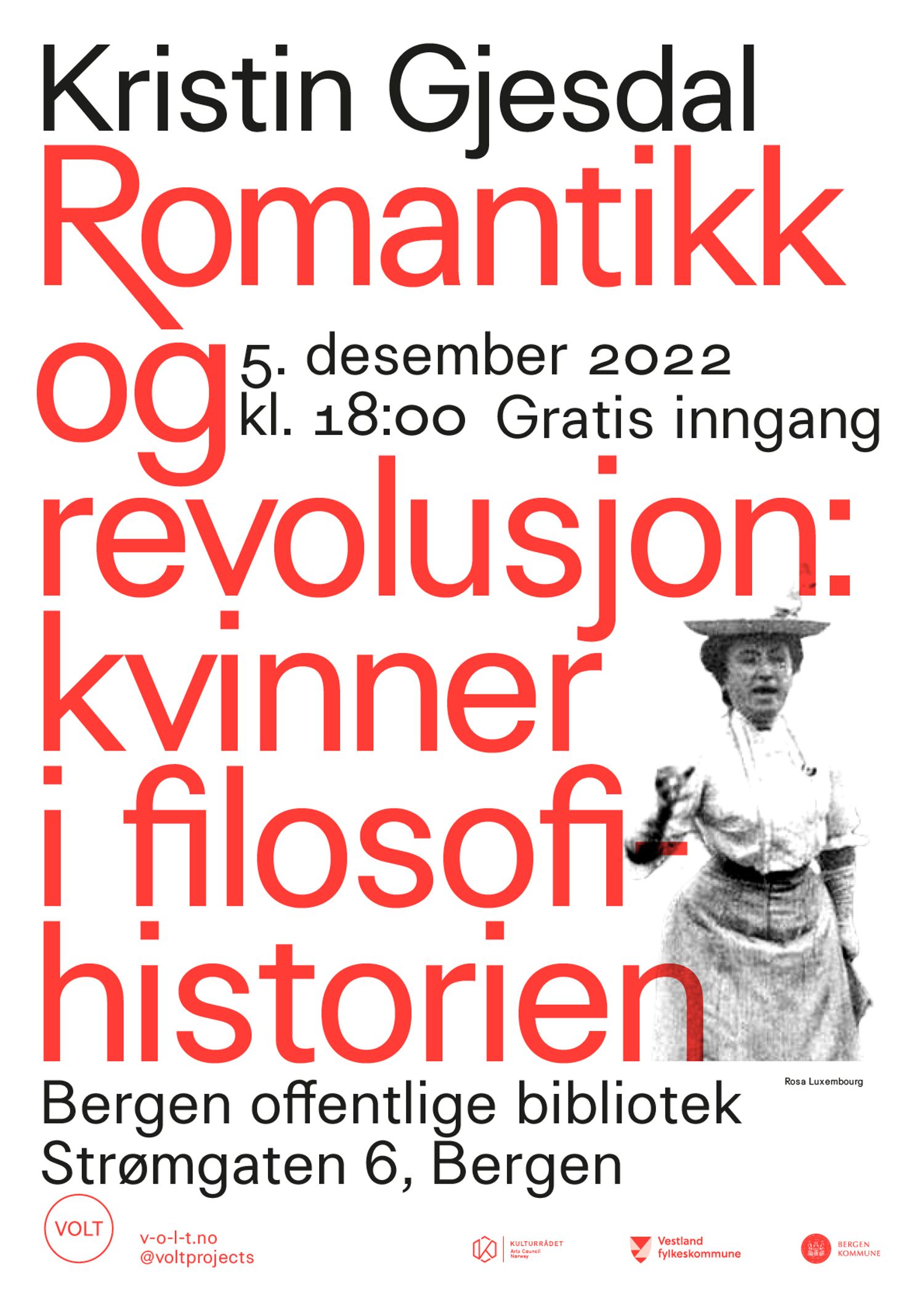